Being part of the Johnson & Johnson Family of Companies
— our goal is to change the trajectory of health for humanity.

Eyesight is undervalued and undertreated—and we believe that it is our responsibility to help change this.
At Johnson & Johnson Vision, we are united in our aspiration to partner with eye care professionals and help more people around the world preserve and restore sight for life.

The values that guide our decision-making are spelled out in Our Credo. Put simply, Our Credo challenges us to put the needs and well-being of the people we serve first.

Robert Wood Johnson, former chairman from 1932 to 1963 and a member of the Company’s founding family, drafted Our Credo himself in 1943, just before Johnson & Johnson became a publicly traded company. This was long before anyone ever heard the term “corporate social responsibility.” Our Credo is more than just a moral compass. We believe it’s a recipe for business success. The fact that Johnson & Johnson is one of only a handful of companies that have flourished through more than a century of change is evidence of that.

More about Our Credo

To serve a world of cultural diverse citizens our tenured leadership team, which includes top scientists and clinicians, continues to push the frontier of product innovation.

May we introduce to you... 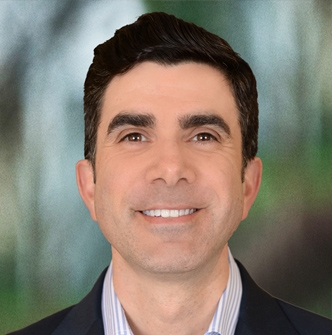 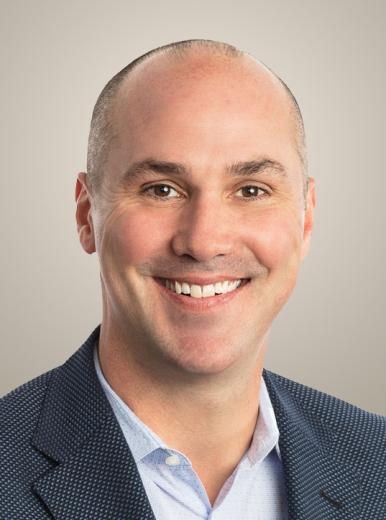 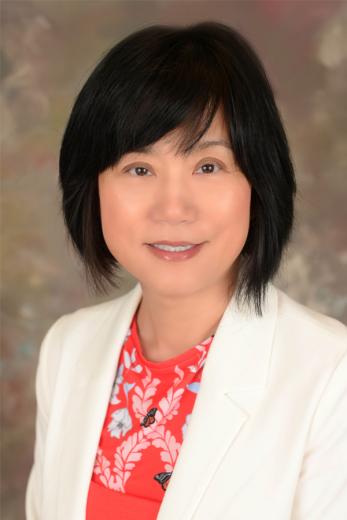 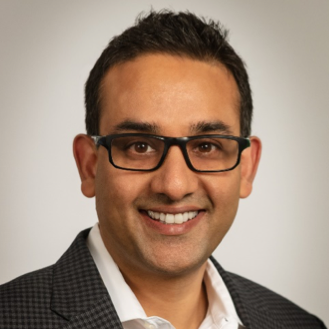 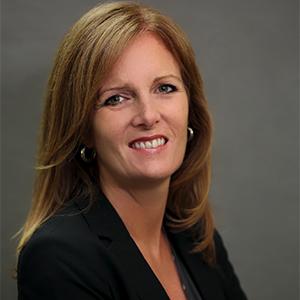 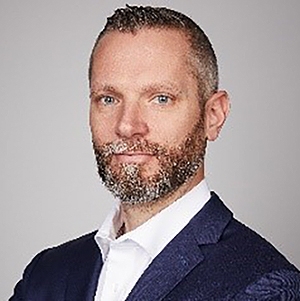 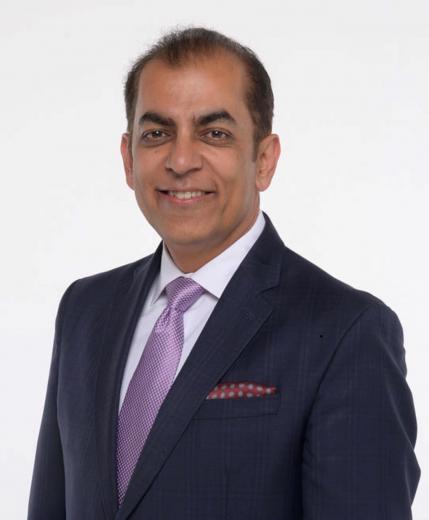 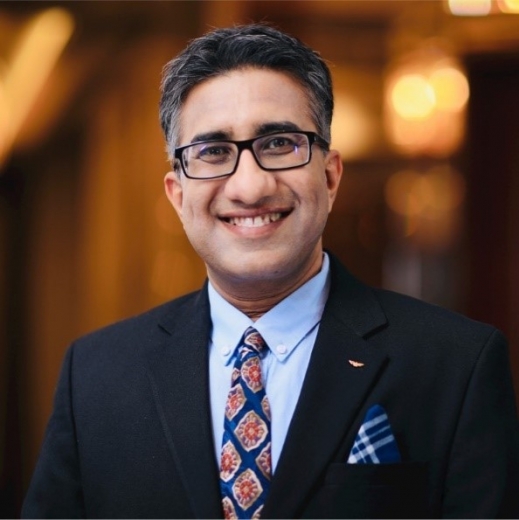 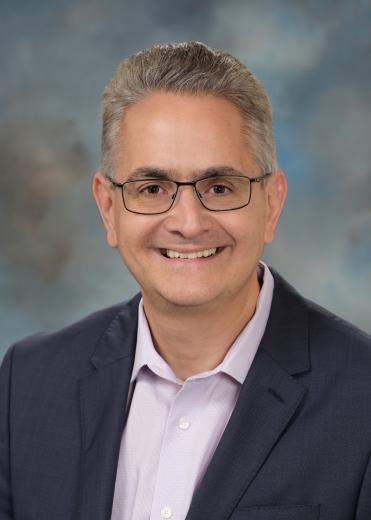 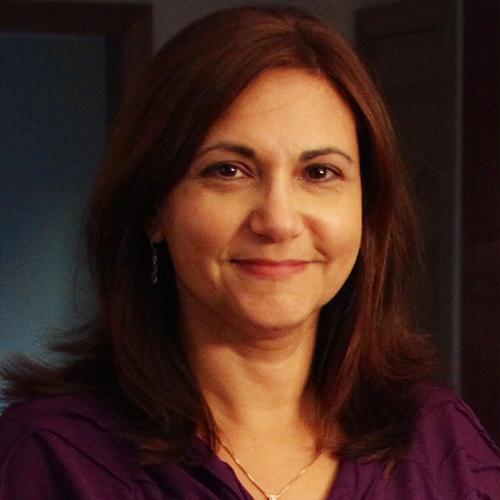 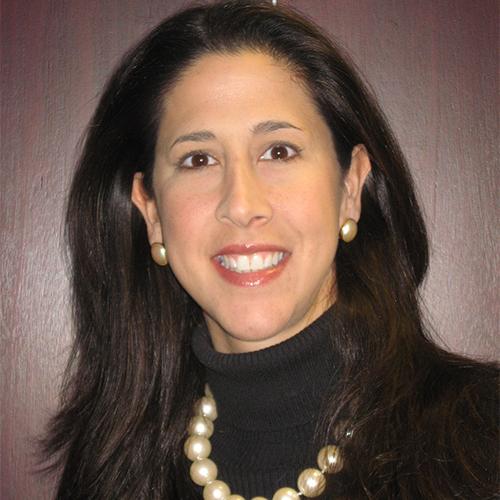 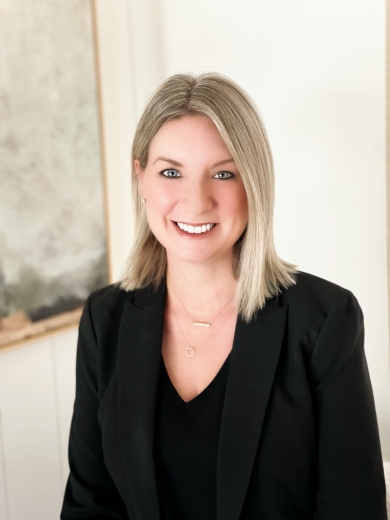 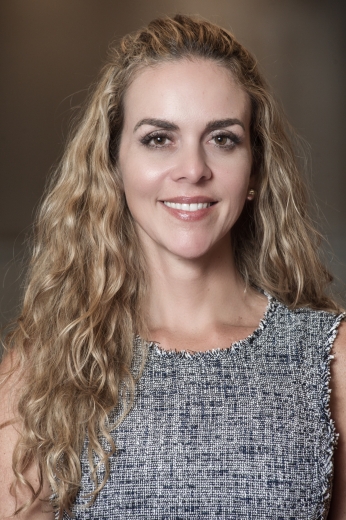 You are now leaving the Johnson & Johnson Vision website

This link will take you to a site maintained by a third party, which is responsible for its contents.